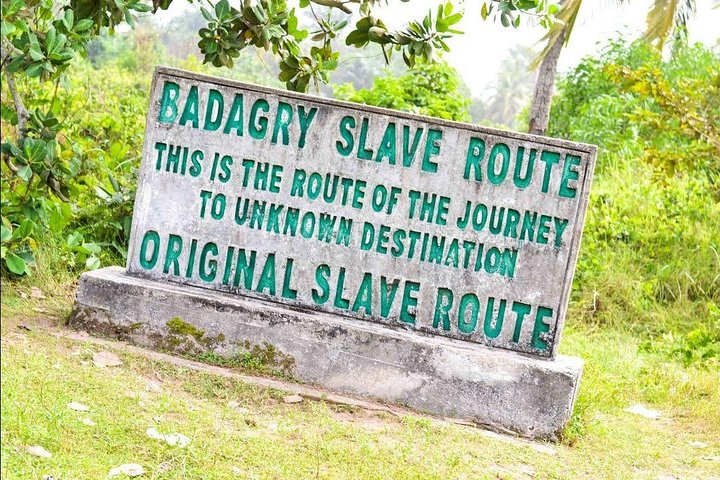 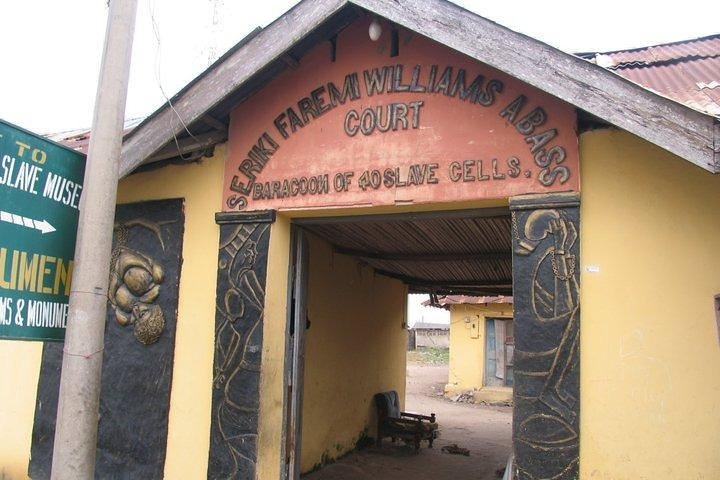 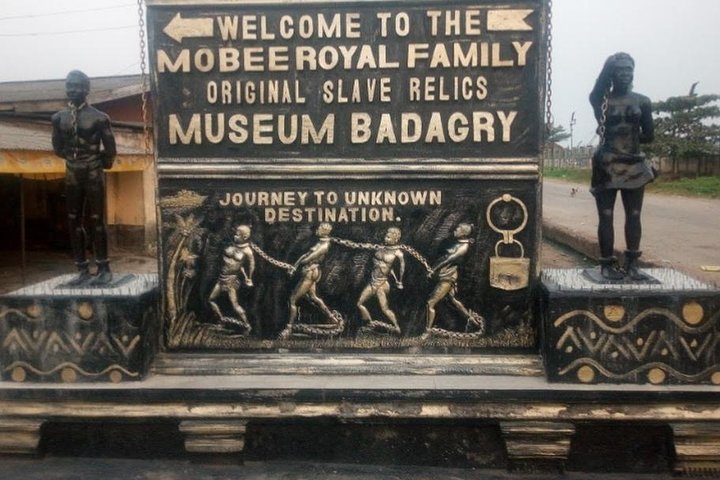 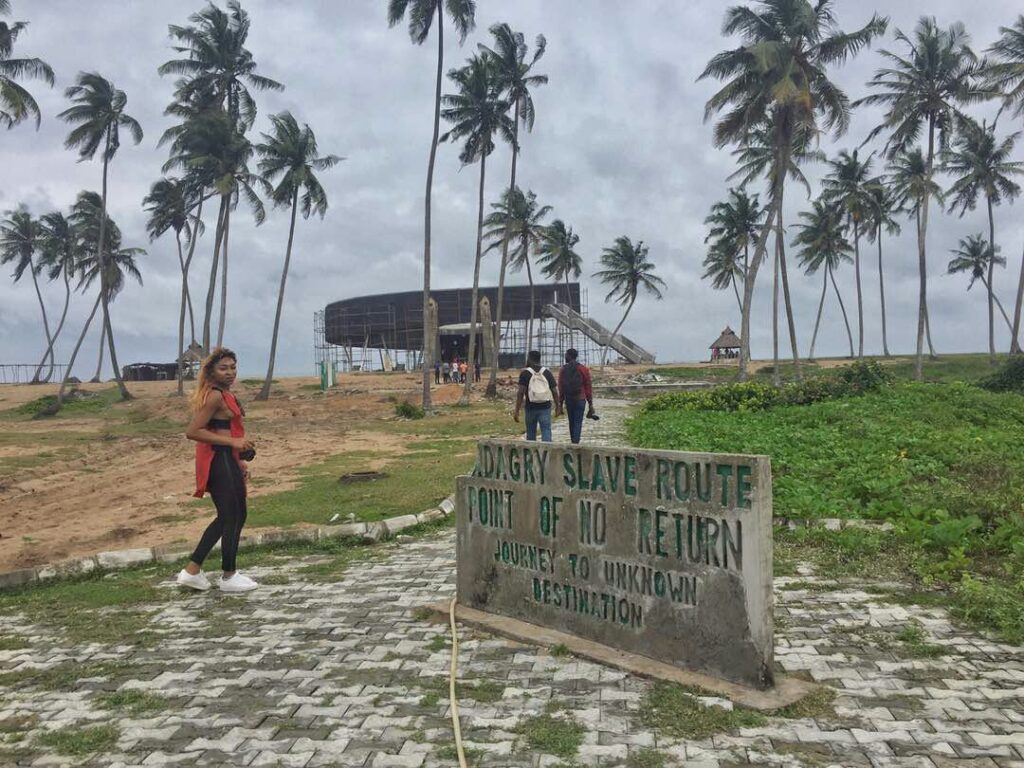 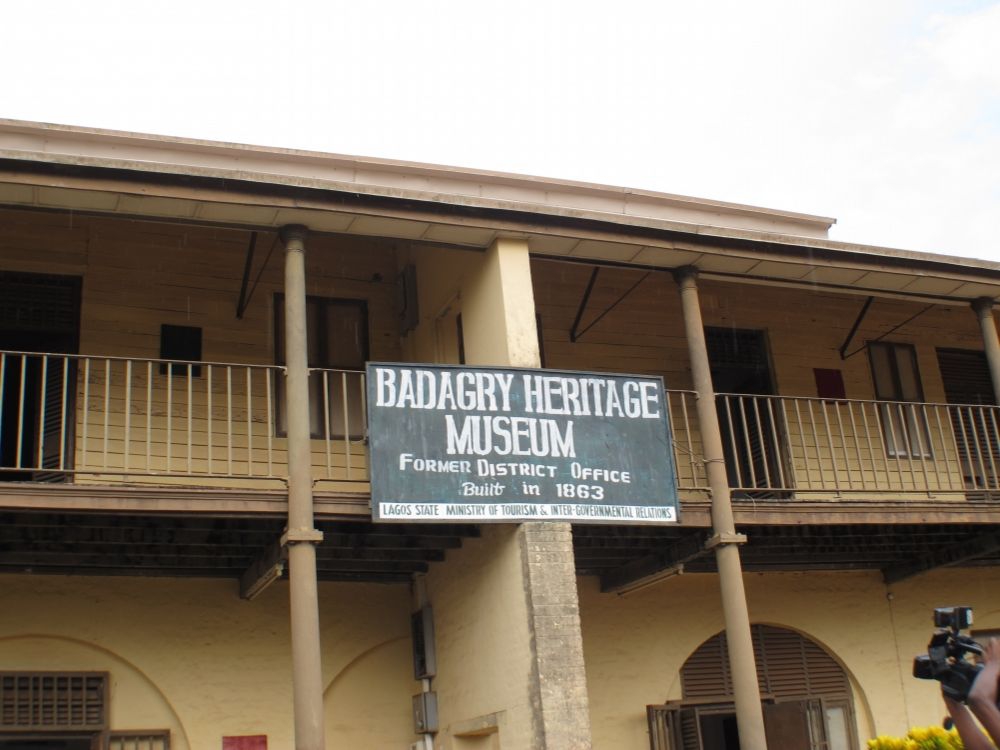 Explore the historical Badagry slave route, visit museums and ancient buildings that tell the story of Nigeria’ evolution as a country. The story of over 400 years of slavery cannot be told without a visit to the former slave port .

This tour will educate you about the the history of slavery on the Western Coat in Badagry. Take a sneak peek into the chains and items that were used to exchange slaves and learn more about why this trade went on for so long. The tour will commence with a boat ride to save a few hours of the excursion time from road traffic to Badagry.

The first point of call is the Seriki Abass Slave Baracoon to get a firsthand knowledge of the history of slavery in Lagos which include the small rooms where hundred of slaves were kept and the batter prices for slaves. It will be followed with a visit to the Mobee Slave Relics Museum which houses sculptures depicting slaves in chains, actual chains, mouth guards and locks used during the slave trade and various art works. Afterwards, there will be a short boat ride across a narrow lagoon and then take a narrow walk to the Point of No Return (Gberefu Island) where the slaves were routed through to the ships to foreign countries. During the walk, there will be a brief stop at the ‘Attenuation Well’ where the slaves were made to drink magical waters that made them forget who they’re.  There will also be a stopover at the beach front of the Point of No Return for a little rest and reflection. The First Storey Building in Nigeria and then the Heritage Museum are also part of the places to visit. There will be departure by boat afterwards to the jetty where the journey started from.

Light snacks and bottle water will be provided during the tour. You can also buy the local delicacies.

Tour commences by 9am.

Touring of all the centers will take between 5-6 hours.

Tourists will be returned to pick up locations at the end of the tour.

Expand/Close
You have any question?

Please call or chat with us on Whatsapp via 08159960000 or send us a mail via info@samaptravels.com You can also fill enquiry form below or visit our contact page.